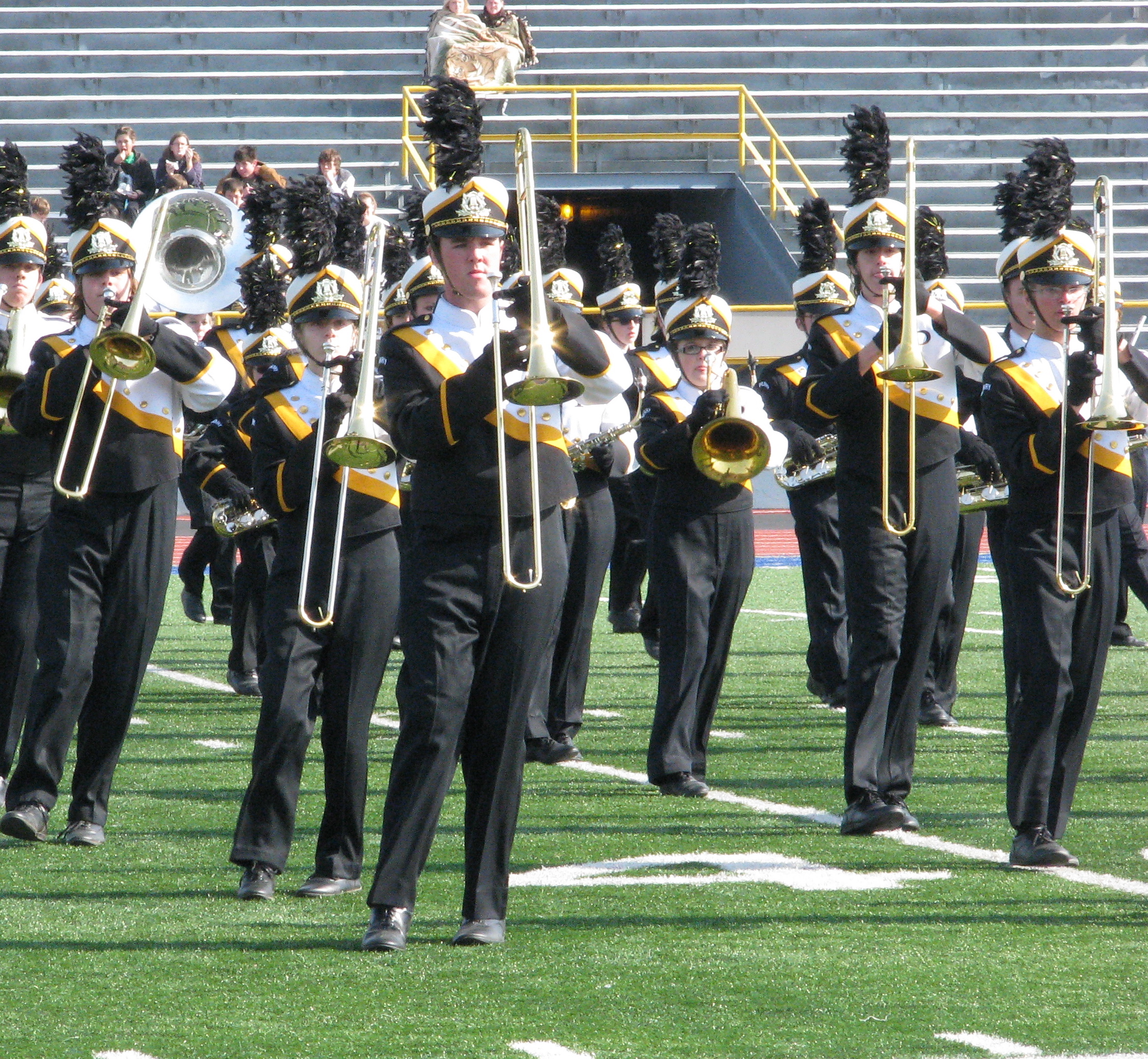 The Perry High School Bands serve approximately 190 students in grades 9-12. The Band program at Perry consists of the Panther Marching Band, Symphonic Winds, Concert Band, Percussion Ensemble, and Jazz Ensemble. The music department strives for excellence in all areas of its performing ensembles, and stresses the importance of learning and enjoying music as a part of a well rounded education 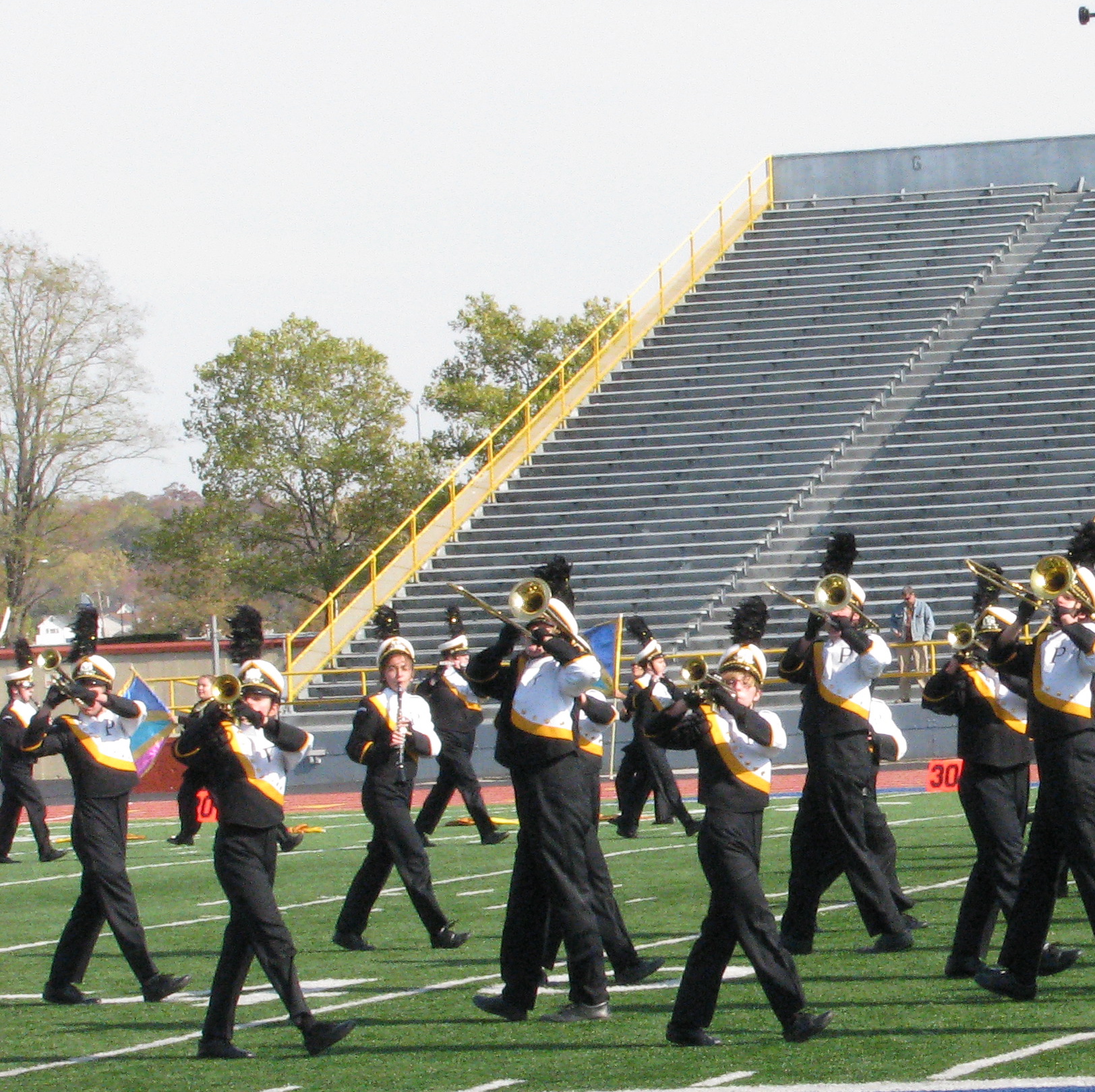 The Concert program at Perry consists of the Symphonic Winds and Concert Band. Both bands have a strong tradition of excellence, having consistently earned Superior and Excellent ratings at OMEA Adjudicated events. In 1991, the Perry Symphonic Winds were invited to perform at the prestigious Midwest International Band & Orchestra Clinic.